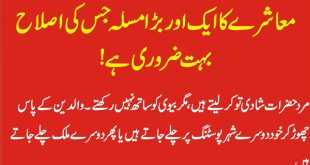 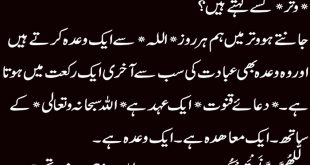 The history and form of the Kaaba

The Kaaba was a sanctuary in pre-Islamic times. Muslims believe that Abraham (known as Ibrahim in the Islamic tradition), and his son, Ismail, constructed the Kaaba. Tradition holds that it was originally a simple unroofed rectangular structure. The Quraysh tribe, who ruled Mecca, rebuilt the pre-Islamic Kaaba in c. 608 C.E. with alternating courses of masonry and wood.

A door was raised above ground level to protect the shrine from intruders and flood waters.Muhammad was driven out of Mecca in 620 C.E. to Yathrib, which is now known as Medina. Upon his return to Mecca in 629/30 C.E., the shrine became the focal point for Muslim worship and pilgrimage. The pre-Islamic Kaaba housed the Black Stone and statues of pagan gods. Muhammad reportedly cleansed the Kaaba of idols upon his victorious return to Mecca, returning the shrine to the monotheism of Ibrahim. The Black Stone is believed to have been given to Ibrahim by the angel Gabriel and is revered by Muslims. Muhammad made a final pilgrimage in 632 C.E., the year of his death, and thereby established the rites of pilgrimage.
Modifications

The Kaaba has been modified extensively throughout its history. The area around the Kaaba was expanded in order to accommodate the growing number of pilgrims by the second caliph, ‘Umar (ruled 634–44). The caliph ‘Uthman (ruled 644–56) built the colonnades around the open plaza where the Kaaba stands and incorporated other important monuments into the sanctuary.

During the civil war between the caliph Abd al-Malik and Ibn Zubayr who controlled Mecca, the Kaaba was set on fire in 683 C.E. Reportedly, the Black Stone broke into three pieces and Ibn Zubayr reassembled it with silver. He rebuilt the Kaaba in wood and stone, following Ibrahim’s original dimensions and also paved the space around the Kaaba. After regaining control of Mecca,

Abd al-Malik restored the part of the building that Muhammad is thought to have designed. None of these renovations can be confirmed through study of the building or archaeological evidence; these changes are only outlined in later literary sources.