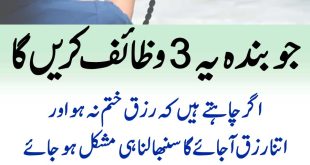 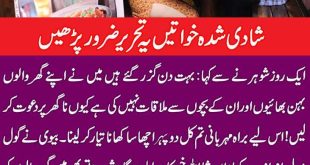 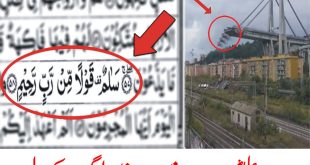 How To Understand The Divine Message Of The Quran e Pak

he word Jihad is derived from the verb jahada which means: “he exerted himself”. Thus literally, Jihad means exertion, striving; but in juridico-religious sense, it signifies the exertion of one’s power to the utmost of one’s capacity in the cause of Allah. This is why the word Jihad has been used as the antonym to the word Qu,ud (sitting) in the Holy Qur’an (iv. 95). Thus Jihad in Islam is not an act of violence directed indiscriminately against the non-Muslims; it is the name given to an all-round struggle which a Muslim should launch against evil in whatever form or shape it appears.

Qital fi sabilillah (fighting in the way of Allah) is only one aspect of Jihad. Even this qital in Islam is not an act of mad brutality. It has its material and moral functions, i.e. self-preservation and the preservation of the moral order in the world

The verdict of all religious and ethical philosophies-ancient and modern-justify war on moral grounds. When one nation is assailted by the ambitions and cupidity of another, the doctrine of non-resistance is anti-social, as it involves non-assertion, not only of one’s own rights,

but of those of others who need protection against the forces of tyranny and oppression. A Muslim is saddled with the responsibilities to protect himself and all those who seek his protection. He cannot afford to abandon the defenceless people, old man, women and children to privation, suffering and moral peril. Fighting in Islam, therefore, represents in Islamic Law what is known among Western jurists as “just war”.

The very first revelation in which the permission to wage war against the forces of evil sums up the aims and objects of qital in Islam:

“Permitted’are those who are fought against, because they have been oppressed. and verily God is more Powerful for their aid. Those who have been driven from their homes unjustly only because they said: ‘Our Lord is Allah,’ for had it not been for ‘Allah’s repelling someone by means of others, cloisters and churches and mosques, wherein the name of Allah is oft-mentioned, would assuredly have been pulled down. Verily Allah helps one who helps Him. Lo! Allah is Strong. Almighty” (xxii. 39.41).

These verses eloquently speak of ‘the fact that it is neither for the acquisition of territory nor for the love of power and distinction that the Muslims have been permitted to raise arms against the enemy. They were allowed to do so because their very existence had been made difficult by the high-handedness of the Meccans. The Holy Qur’an has elucidated this point in the following verse

Share
Previous Not only the Pakistani rupee but all the world’s currencies are falling against the dollar
Next How Do You Pray WITR?