How To Understand The Divine Message Of The Quran e Pak 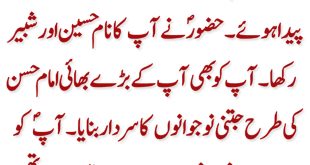 The Benefits of Pull Up Stands 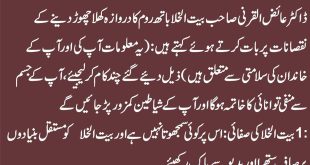 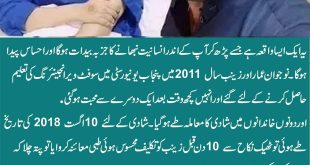 The right way to eat fruits throughout the day

According to the Oxford English Dictionary, the definition of the word ‘miracle’ is: “An extraordinary and welcome event that is not explicable by natural or scientific laws, and is, therefore, attributed to a divine agency.”The Quran is a unique book. It is completely unlike any other book you have ever read. This is so because it is the Speech of Allah, God, in the Arabic language.

There are many things which vouch for the fact that the Quran is divine text and is a miracle in itself. Here are some of the miraculous attributes of the Quran:

The Quran is in the Arabic language, yet no writer, Arab or non-Arab, has ever been able to produce a text matching the majesty and power of the Quran using the same letters and the same language.

In fact, the Quran, itself, has challenged those who scorn it without reading it, to come up with a book similar to it, or at least to produce just ten chapters equal in grace and depth to those of the Quran;

nay, even a single Surah of matching quality. It is a historical fact that no one has ever been able to take up the challenge. The reason is simple: the Quran is divine speech and, hence, it cannot be reproduced by mere mortals.

Like most people of the time, Muhammad, the Messenger of Allah, peace and blessings of Allah be upon him, was totally unlettered. That is, he could neither read, nor write.

There is absolutely no possibility, therefore, that he could have read any other divine text, copied from it, and then written the Quran himself. This is yet another proof that the Quran is divine text and, therefore, a miracle