Amazing Research By A Japanese Professor 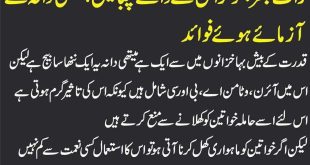 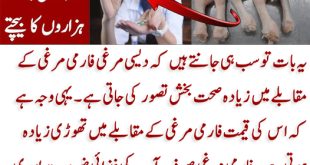 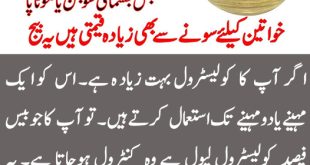 3 Things Not To Do When Advertising On The Internet

Ken-ichi Arai (K-iA): Actually, I initially decided to go back to Japan in 1980 to create a similar environment to Stanford, a departmental structure where young and old can work together. At that time, I was also involved with Arthur Kornberg and Jim Watson in creating AMBO, the Asian Molecular Biology Organisation,

but it soon became apparent that the time was not right in Japan for such an international entity: Japan’s structures were based on a very bureaucratic system which made it difficult to mobilise things.

So I decided to move back to the United States. Up until that time, I had been working mostly on bacterial systems and I wanted to move into yeast genetics or mammalian molecular biology or molecular immunology.

But as long as I was applying for an NIH grant there was no opportunity to do this as I had to continue in a discipline where I had a track record. I had already received

offers of a professorship from several leading universities in the USA when the offer came from DNAX while it was in its ‘pre-formative’ stage. I realised that industry was

supporting very good research so, at the age of 38, I decided to start DNAX with my wife and another first starting member. In total, about ten people moved as a group from Stanford, Caltech and the University of Tokyo, which was a fast beginning

Share
Previous Couples Who Do Chores Together Are Happier and Healthier: Research
Next The right way to eat fruits throughout the day